NIGERIA: THE DISCOVERY OF A CHESS WIZKID IN A LAGOS SLUM. 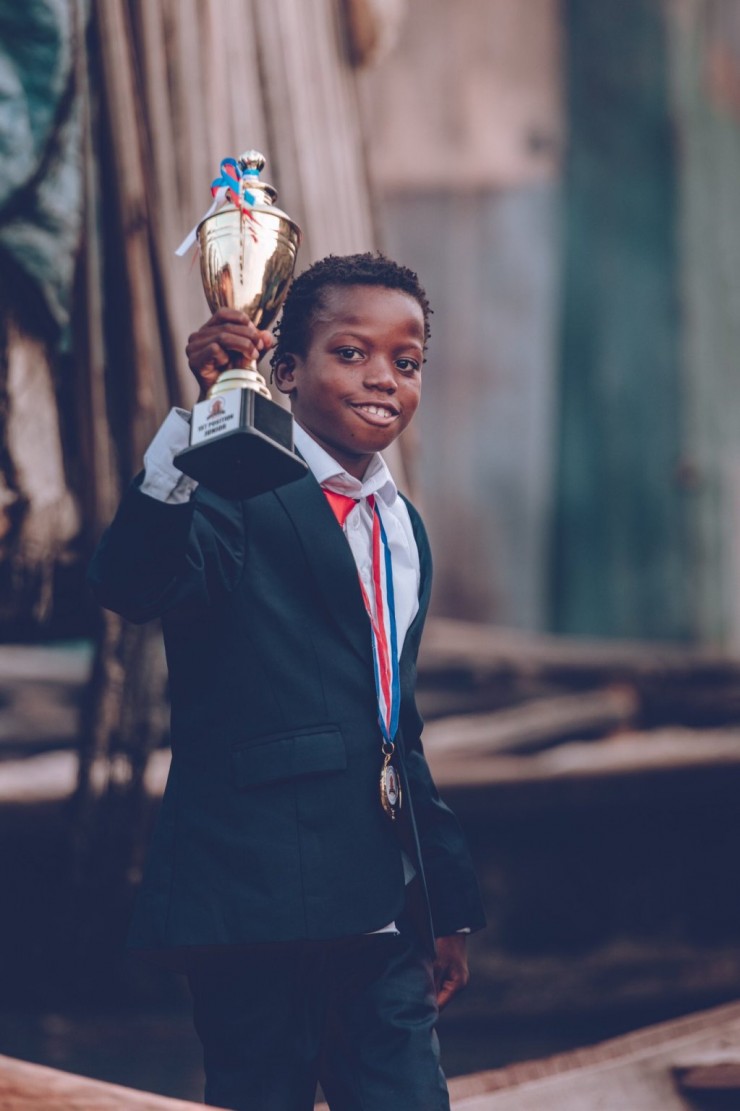 About a month ago,we discovered a boy with Spastic cerebral palsy being mocked by his peers in the slums of Makoko where we had a chess training program for children without access to education, we brought him into our training center and introduced him to the gift of Chess.

Few minutes into learning board arrangement and pawn movements, he outperformed everyone in his class.

The Boy’s name is Ferdinard and he is a differently abled child. He didn't speak any English word and had never been to school before, but he showed a rare understanding of Chess through Pattern recognition.

After two intense weeks of chess lessons in the slums of Makoko, we held a tournament to test their understanding of the game and celebrate their excellence.

The miracle child with Cerebral palsy Ferdinard Won with a phenomenal performance.

A star is born.

It didn’t take long to realize that Ferdinard was perhaps a savant when I gave him a complex Knight move geometry to solve few minutes after teaching him the basic movement of the Knight piece.

This in itself is an extraordinary feat,even for a genius.

He was born to play chess

I visited his home and met his family to tell them what a wonder their son was.

His father is a poor fisherman and his mother a petty trader.

They barely make enough money to feed daily, hence the reason why Fredinard and his three siblings do not go to school.

For a child with such incredible gift, it broke my heart to learn that he and his siblings have never had any form of formal education.

Yesterday, he was invited to the Lagos state house for a chess match against Governor Sanwo Olu, the game was a deeply strategic one that lasted for more than 30 minutes and ended in a stalemate(Draw). It was a keenly contested duel and the governor was no pushover.

For a boy who only learnt chess in all it's complexities for just two weeks, his genius shined through the entire game and the governor was very impressed by his performance.

The governor gave him a million naira cash and has placed him and all his siblings on lifelong scholarship support up until their university education.

The state government also promised to help relocate them from the slums of Makoko to a state owned apartment in the city to begin a new life.

For the little boy with dreamy eyes, this is just the beginning of his journey, and I'm glad I got to be a part of his tale.

His gift of chess has made way for him and he got to stand before kings. His life will no doubt never be the same again and I know that someday in the future, he'll be in a position to pay it forward for other Children like him.

With tremendous burdens often comes enormous gifts. Ferdinand has found his own gift through chess and there's no limit to what he can attain with this.

The real superheroes live in the hearts of children like Ferdinand fighting big battles.

His fight is different but won't have to fight it alone anymore.

Ferdinand's story has sparked a lot of heartwarming reactions from around the world and it has inspired me to never let my limitations stop me from dreaming and aiming for the stars. He's a special kid who has brought a lot of joy to our lives and I'll keep his story somewhere in my heart to always remind myself of who I am and what I can become.

It is possible to do great things from a small place. 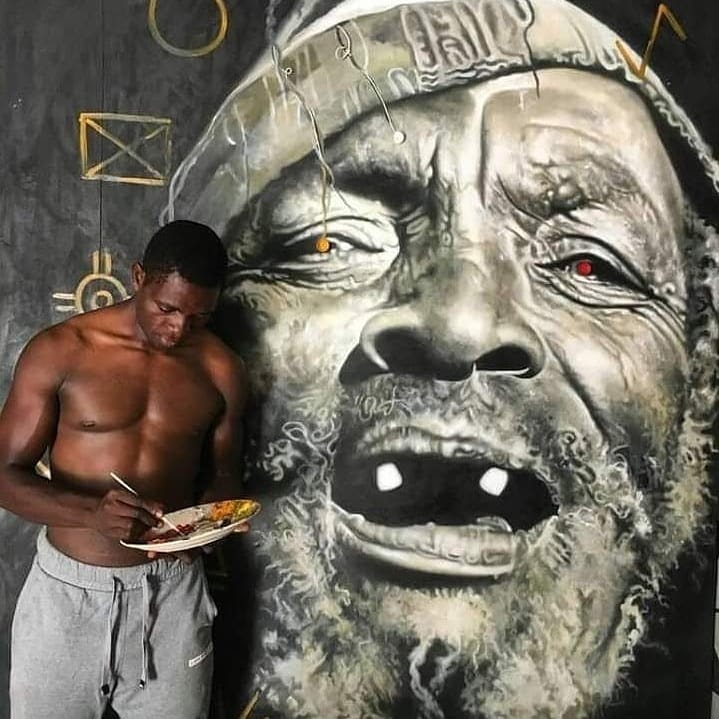 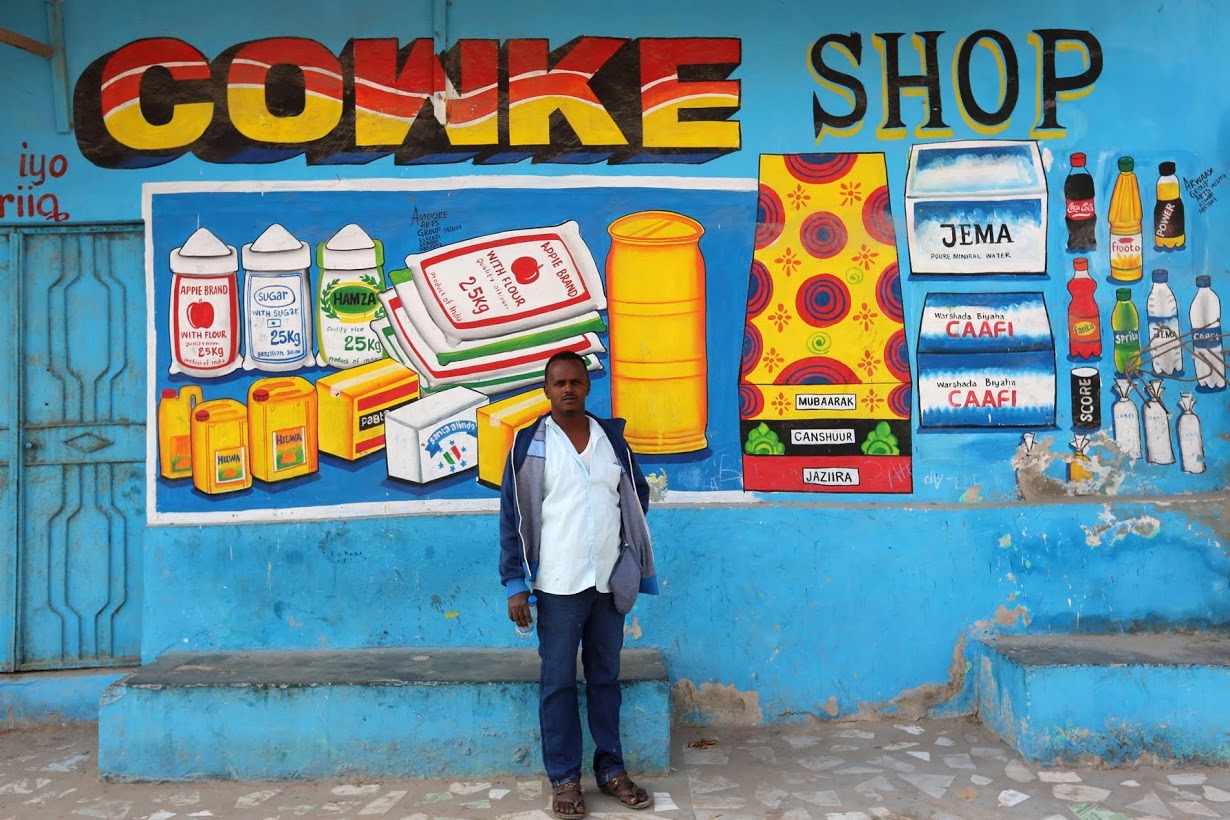 SOMALIA: DRAWING IN THE CUSTOMERS IN MOGADISHU.

SOMALIA: Drawing in the customers in Mogadishu 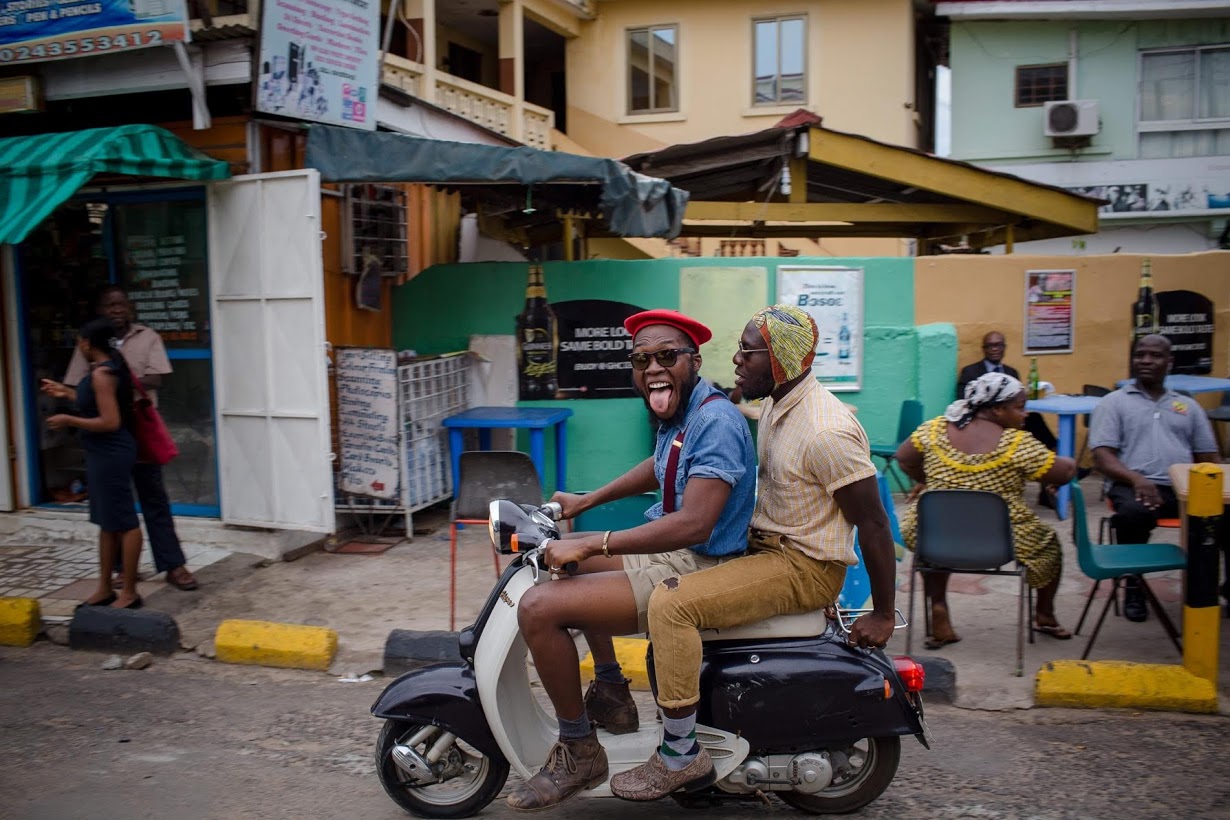 GHANA: A LOOK AT THE MILLENNIAL AVANT-GARDE

GHANA: A LOOK AT THE MILLENNIAL AVANT-GARDE. 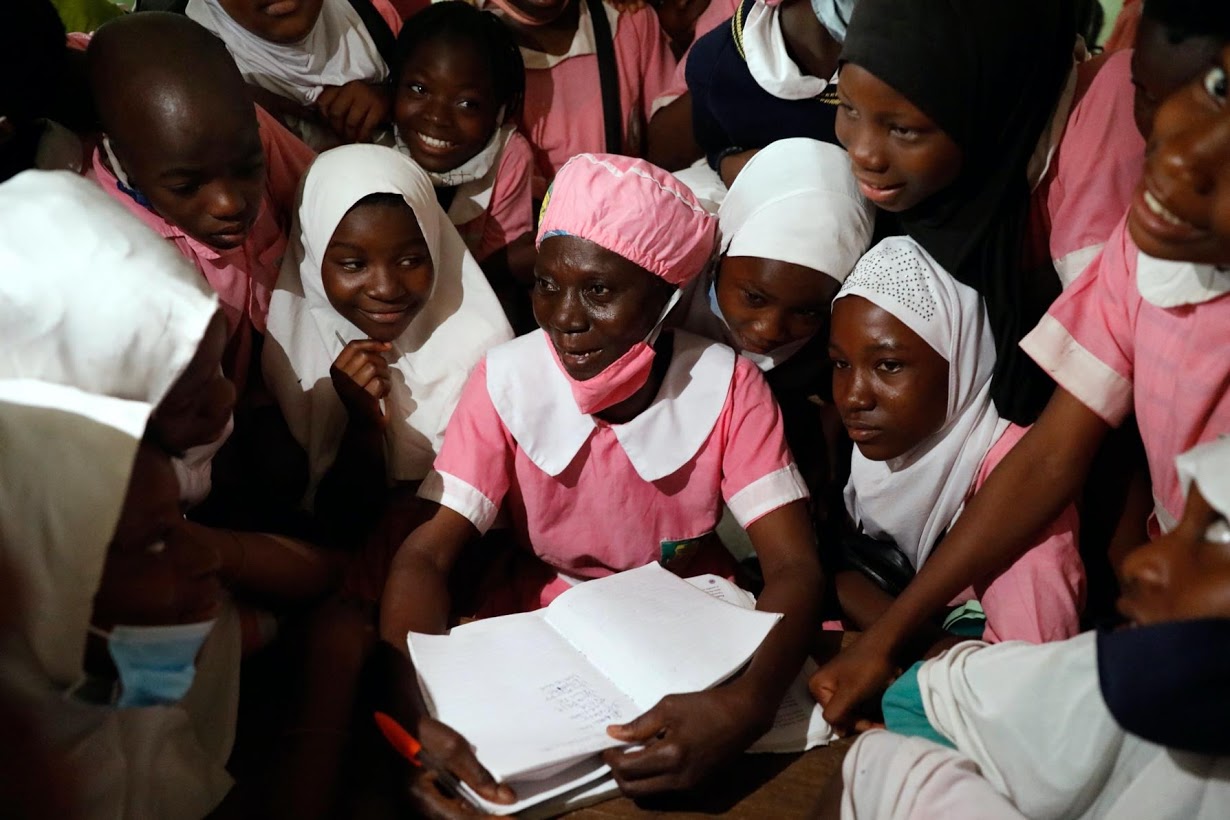