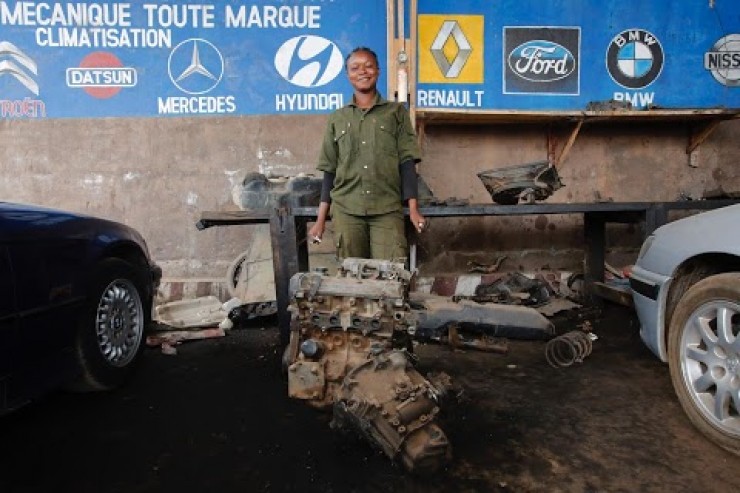 Women have long played a dominant role in agriculture in Ivory Coast and in the sprawling markets where most Ivorians purchase their daily necessities.
Now though some are breaking through into the most important positions in government, administration and business in Ivory Coast - positions long held by males in this traditional society.
In 2012 in the wake of a decade of civil war and political turmoil, Ivory Coast named Niale Kaba as finance minister, the first woman to hold the post in more than half a century as an independent nation. After years of stagnation, the West African nation is now among the continent's fastest growing economies.
Another woman, Massandje Toure-Litse, now heads the cocoa marketing board. Ivory Coast is the world's leading producer of the chocolate ingredient, which accounts for roughly 15 percent of GDP and more than a third of foreign currency earnings.
Despite some advances, however, many Ivorian women point to the challenges they continue to face. For example, while Ivory Coast saw the appointment of a woman to the rank of general for the first time in 2012, there are still only 26 female officers in the entire army.
Discrimination often starts at a young age, said Fofanan Man, 59, who began selling traditional, colourfully printed African fabric in the central city of Bouake nearly four decades ago.
Even though Women still aren't entirely free today and Education is the big problem for girls, because parents prefer to educate the boys first, they still do well in their chosen fields and career. 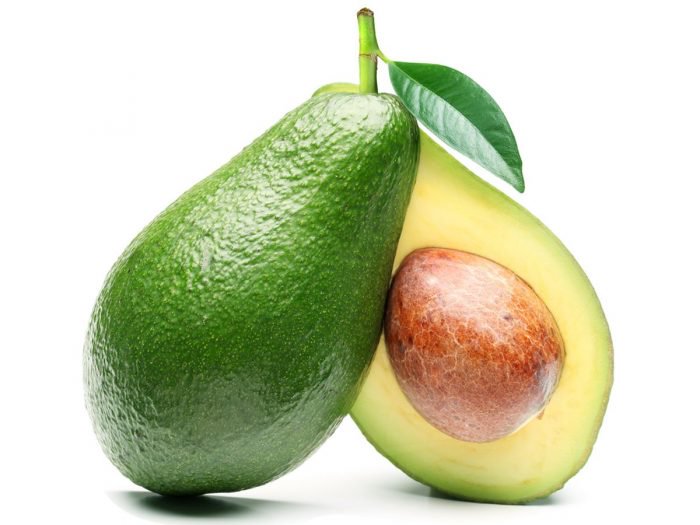 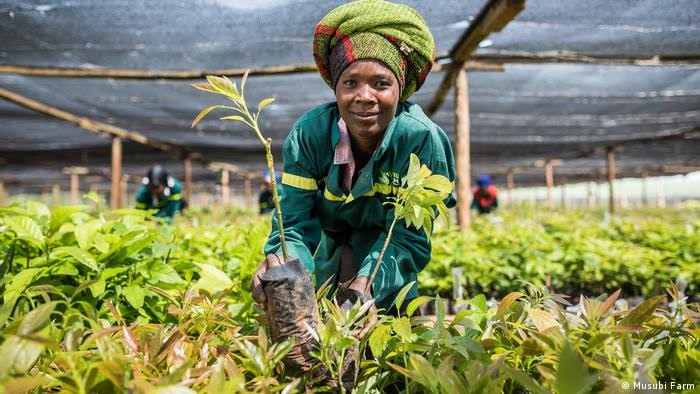 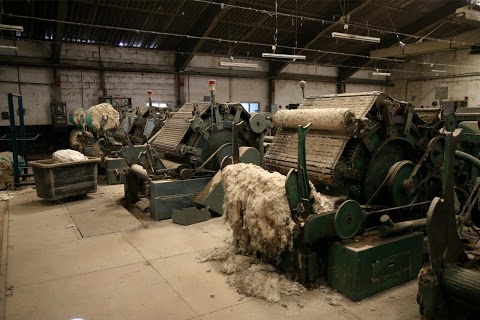